Well I just watch another of a multitude of Christmas Nutcracker DVD's.

I have purchased the following so for:

Rebecca will be getting ~~~ Care Bears - The Nutcracker 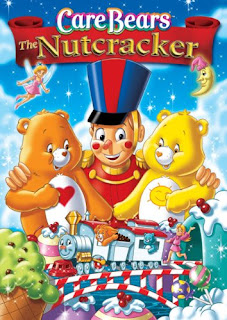 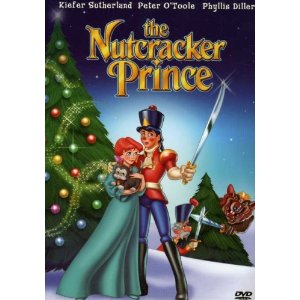 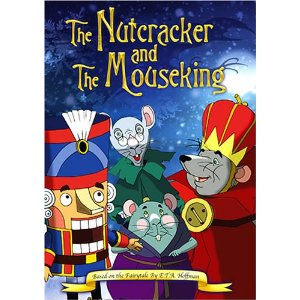 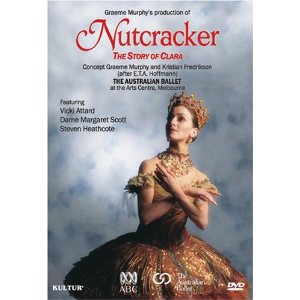 Now to add a personal note....this production casted Vicki Attard, Siobhan Elsman and Margaret Scott as Clara throughout her life. Even though the play was centred around Vicki, Siobhan played Clara as a young girl, while Margaret played her in her later years. I just did some research on Margaret and found out that she was born in 1922. This production was filmed in 1994 which made her 72. She continued to play Clara until the year 2000.....she would have been 78! If for nothing else, to watch Margaret in all of her grace, beauty and talent...this is a must see!
I am going to order Tchaikovsky's version of The Nutcracker next. I am just not sure which dancers I would prefer to see. Of course there is Mikhail Baryshnikov...can't go wrong there :)  But there are others listed so I will read some reviews.
I love the Story of Clara and as it does fit in with my Christmas theme, I feel that it is not quite what I want to give. I am thinking more of the actual Nutcracker story is needed to help fill in the gaps.
Posted by Faerie Nursery at 11:02 AM