When the Future Becomes the Past

Today is when this moment of the future stands still to become the past.

Today is when even countries become divided within themselves.

Today is when the world goes from up to down.

Today is when yesterday becomes the new now.

Today is when the bottom and the top work side by side.

Today is when the sun shines for one more working hour.

Today is the when the seasons welcome the next.

Today is when autumn wards off winter.

Today is when spring lets the summer come earlier (antithetical of today).

Today is when the hands of a clock are dictated by the spinning of a globe.

This time change is known as Daylight Saving Time. Working hand in hand with both the Southern and Northern Hemispheres of the world, today exchanges one full hour into either the past or the future.

Daylight Saving Time originated in Germany, well, Germany was first to implement this unparalleled change to time. It was actually first proposed by Benjamin Franklin in 1784 but it wasn't until George Vernon Hudson from New Zealand in the year 1895 when today's modern Daylight Saving Time become the norm. It took another 21 years for the first country to implement this amazing shift of time. On April 30, 1916 the hands of a clock was set forward at 11:00 pm (23:00).

The one hour time change was never set in stone throughout the ages. There has been a full gamut of documented shift changes from 20 minutes all the way up to 2 hours.

Those countries that participate in this remarkable phenomenal jump can be divided by the strangest standards. Even different sections of these countries do not recognize this change of time.
In Australia, Canada and the United States, uses a different name for these special hours in today's society. The DST - Daylight Saving Time is ofter referred to Savings with an 's'. It is perceived that this extra 's' became the norm as it is a common expression in our vocabulary, for example - a savings account. In the United Kingdom these hours are commonly referred to BST, British Summer Time, or 'Summer Time'. They term Winter Time, is used for standard time, or the time without DST. The term Summer Time can even be seen in various bills and Acts, including 'Summer Time Act of 1916, the Summer Time Act of 1925 and the Summer Time Act of 1972.

There are approximately 70 countries that utilize Daylight Saving Time. Japan, India and China of the major industrialized countries do not observe some form of the DST. In China itself, they had in place a single time zone until 1980, when they adopted DST during the years of 1986 to 1991. They once again returned to the single time zone that is used today. 'Sommerzeit' is the term used for 'Summer Time' in Germany. April 1916, the German Federal Council decreed the DST be instituted as a wartime measure.

The countries nearest to the equator or tropical countries do not generally exercise this change of time. Since the hours of actual sunlight cannot be observed to change dramatically between seasons there is really no advantage to moving the hands of a clock.

The use of DST can be dissolved even within a country itself. In Canada for example, the province of Saskatchewan established The Time Act of 1966. Even though this province is located within the Mountain Standard Time (MST) that runs between the prairie provinces of Alberta, Saskatchewan to Manitoba. Previously the question of 'time' was the responsibility of each municipality under the Cities Act and the Towns Act of the day. This new Time Act of 1966 brought together all of the uses of MST, CST and DST into one time. The time of Central Standard Time which does not recognize any changes of time itself. Now if you were to look to the province of Manitoba, even though it is within the Central Time Zone, it acknowledges the use of CST and CDT, Central Standard Time and Central Daylight Time.

When looking at an actual chart from all of the countries world wide, some do not only observe DST but they have adopted different dates, even months of when these changes take place. Making DST a unique change of time worldwide.

So if you live in a country, a state, a province that uses the time unit of Daylight Saving Time...I hope you celebrate that one full extra hour of useable sunlight, even if it is that nice feeling of being able to snooze in bed before your alarm goes off when you have to start your day.


Posted by Faerie Nursery at 11:37 AM No comments: 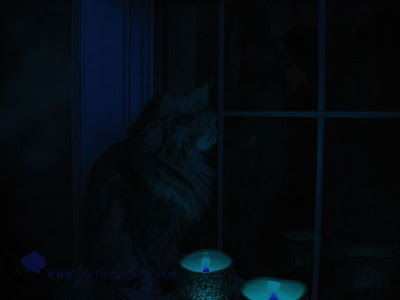 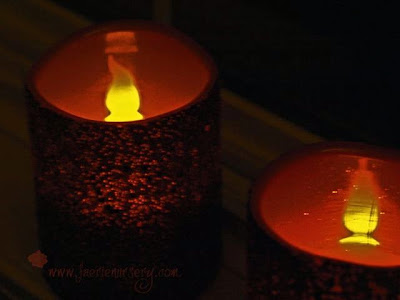 Posted by Faerie Nursery at 1:43 AM No comments: